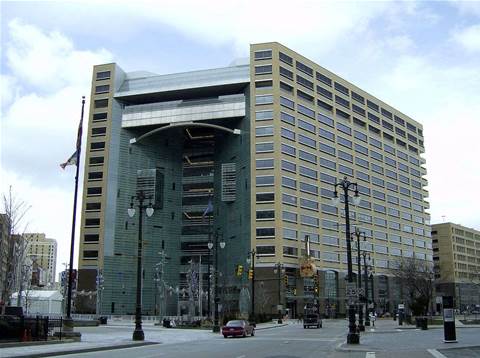 US software vendor Compuware has been acquired by private equity fund Thoma Bravo in a deal worth US$2.5 billion that aims to take the company private.

Pressure from New York hedge fund Elliot Management drove the deal, according to reports from Bloomberg.

Less than two years ago, Elliot Management offered to buy Compuware for US$2.3 billion or US$11 a share, but only managed to acquire just under ten percent of the company.

After the acquisition is completed, Compuware will become a privately-held company with all shares held by Thoma Bravo.

Compuware was funded in 1973 in Detroit, Michigan, as a professional technical services company. It moved onto software for mainframe computers in the 1970s and more recently into application performance management for online and mobile apps.

Founder Peter Karmanos made headlines last year when he retired from the company with an "enhanced retirement package" that included a consulting assignment valued at US$600,000 a year for six years.

Karmanos also received a suite in the Compuware building as part of his retirement package, and two company cars. His consulting job was later terminated, and Karmanos sued Compuware in retaliation.

The company has just under 5000 employees worldwide, and has offices in all Australian cities and New Zealand.