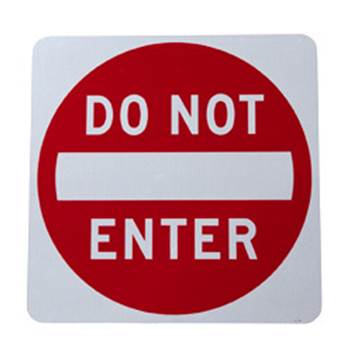 A computer glitch shut down the M5 East tunnel yesterday, prompting promises from a fuming State government to spend millions of dollars to upgrade its computer systems.

The glitch occurred when one computer component in the tunnel management system failed.

The motorway has a history of computer-related faults: there have been six technical-related closures since the motorway opened in 2001. In June this year, the motorway’s mainframe went down, causing a five-hour closure.

Yesterday over 20,000 motorists were forced to divert around Sydney’s backstreets, causing traffic chaos in the east.

The $800 million tunnel is run by the private company Baulderstone Hornibrook Bilfinger & Berger. Chief Executive Ken Scott-Mackenzie told the Herald that it would examine the tunnel management system and look for ways to improve.

“We regret what has happened and the inconvenience that has been caused to the motorists caught up in it,” he said. “We will be co-operating with the Roads and Traffic Authority to make sure that it does not happen again.”

But the RTA hinted that this latest problem could have severe consequences for the motorway.

“All options are being looked at, from tearing up the contract through to taking over the operation of the tunnel, so these problems can be fixed,” said RTA spokesman Alec Brown.

His comments were backed up by the Roads Minister, Michael Daley: “My message to the CEO and the motorway company on behalf of motorists will be a very clear one. If you can’t run this motorway properly, we will find someone who can.”

Daley, Scott-Mackenzie and RTA Chief Executive Les Wielinga met last night to discuss the incident. After the meeting, Daley told reporters that the solution to the M5 East’s constant problems might be an infrastructure upgrade.

"We will be looking at tunnel systems in Sydney and around the world to make sure we put in place processes that are world's best practice."

The Herald reports that road experts put the cost of an upgrade at between $3 million and $5 million, and could take over 18 months to install.
Got a news tip for our journalists? Share it with us anonymously here.