CommBank writes down $68 million in software 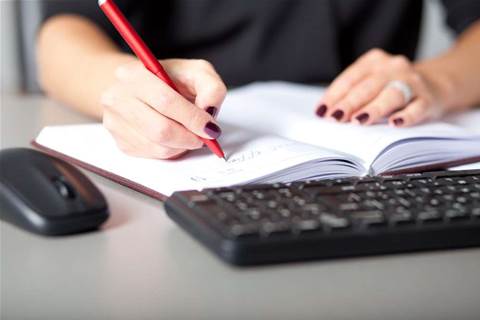 Capitalises the cost of old code no longer required.

The Commonwealth Bank has written $68 million off the value of ‘older’ software products that it sees no value in following the completion of its core banking overhaul in 2012.

The bank released its half yearly results for fiscal 2014 today, reporting a 16 percent rise in net profit after tax to $4.2 billion for the six months to December 31.

The bank attributed its recent investment in information technology as a driver behind the result.

In its most recent results, CommBank revealed its information technology services expenses increased 12 percent to $700 million, driven by software write-offs of $68 million, as well as higher regulatory compliance project costs.

“We’ve reviewed all of our software and we’ve identified 33 items of relatively older software that we think has reduced value going forward, given core banking and all of the other things we’re doing, and so we’ve written off above the line $68 million worth of software,” CFO David Craig said today.

The bank did not clarify whether the software products were developed in-house, but noted they related to projects that were completed prior to 2012.

CommBank CEO Ian Narev explained the $68 million figure as having arisen from a change in expense policy, and said it was not indicative of a trend.

“For the last couple of years we've had a policy where small projects that are under $10 million are expensed, not capitalised,” he said.

“And we went back in the project portfolio and we had a look at smaller projects which had been a part of the previous expense policy, [and] some of them were still capitalised, and we really took the opportunity to align the previous investments with the current policy.

"So while we’ll always follow the accounting standards in terms of of we treat capitalised costs in terms of future benefits, what you’re seeing here is not part of a trend."