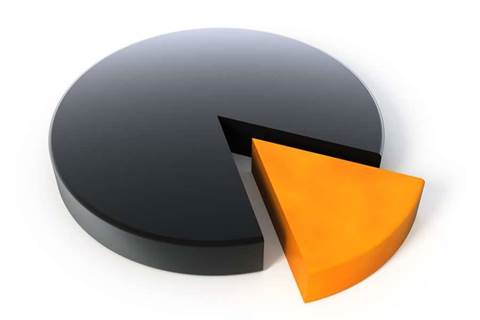 One major shift in the payments industry will be the ability for Pi to support new forms of payment from the likes of PayPal.

Overseas, PayPal has already been challenging rivals like Square's Pay With Square, Intuit's GoPayment, mPowa, PayAnywhere and others to combine competitive merchant rates with credit-card readers that work on stock-standard iPhones.

Those platforms combine the interactivity of Pi with the card-reading nous of a conventional terminal. Their standard transaction rates – in the realm of 2.7 percent – are competitive with those already paid by merchants through Eftpos.

Whether or not merchants would therefore see enough value in Pi's enhanced interactivity to justify higher prices – or whether prices would be higher at all – remains to be seen; Tait, for one, believes natural competitive forces will actually keep forcing transaction prices down over time.

PayPal – which will launch its iPhone-payments tool, PayPal Here, in Australia next month – is enthusiastic about the potential of Pi.

The technology empowers a key competitor, but could also turn the bank into an ally if PayPal were to develop a Pi application that allowed customers to pay using its digital-wallet smartphone service.

“Seeing a major player innovate so aggressively in this space is exciting,” Christie said.

“Partnerships will drive success for both the merchant and the consumer. But a payment solution isn’t enough: it’s about developing the tools to engage with the consumer through loyalty, driving demand, and so on.”

According to CommBank’s Rosmarin, mobile logins to the bank's NetBank site grew from 12 percent of all logins last year to 45 percent this year.

Meanwhile, Christie noted that Australian usage of PayPal on mobiles outpaced the figure in the US.

Given that kind of growth, Pi’s greatest achievement may be its ability to remove the barriers to allowing consumers to pay any way they want.

“This isn’t something to be forced on people,” says Tait. “It will be taken up because it’s easy to use and delivering value.”