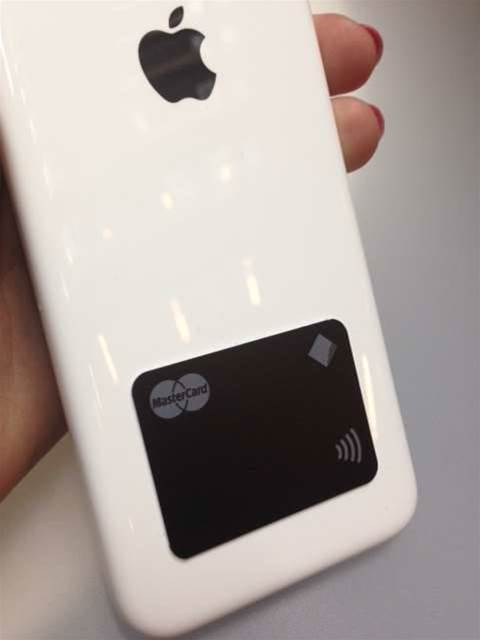 Tap and go takes off.

The Commonwealth Bank will soon offer 'pay tags' for iOS and Android smartphones coupled with refreshed apps for customers to make mobile tap and go payments.

CommBank's pay tag sticker will be available for $2.99. It attaches to the back of a smartphone but does not interact directly with the phone.

The stickers use the same technology as a credit card when processing a payment, routing through the bank’s infrastructure and back to the application on the smartphone.

The application offers customers the option to turn the pay tag on or off as well as select which account they would like to pay from.

The tag can be used for payments up to $100. CommBank said it would be available in the coming months.

The move is not the first for CommBank in the mobile payments space. In December 2011 the bank debuted its payments application Kaching, and in July last year opened it up to non-CommBank customers.

Coles weighs in on pay tags

The Coles sticker is based on MasterCard technology and can be used in any retail location that accepts MasterCard PayPass. It includes the Falcon fraud management system and an “in-built security chip”.

Coles said it would launch an accompanying iPhone and Android app to work in conjunction with the pay tag early next year.