CommBank CIO to promote IT careers 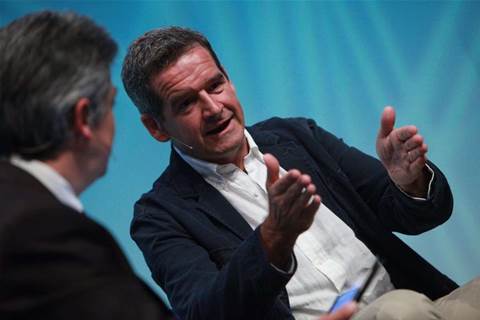 Commonwealth Bank CIO Michael Harte has taken on an additional role encouraging young people to consider a career in IT.

Harte has joined the Australian Computer Society as an "ambassador... to promote career pathways and improve ICT standards of professionalism".

It is understood that Harte will visit schools across Australia to promote ICT careers.

A DVD to be distributed to schools featuring Harte is also in the works.

Other aspects of Harte's ambassador role are still to be decided.

Harte has attained "celebrity CIO" status through his role at the Commonwealth Bank.