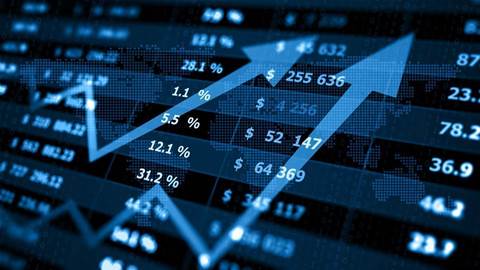 Superannuation manager Colonial First State’s (CFS) has turned to a big data research project with the University of Technology Sydney (UTS) to get to grips with just how much longer Australians are living - and if they'll still have enough money.

The three-year project will combine CFS data and the experiences of its senior employees with UTS’ expertise in data analytics, machine learning, behavioural economics, and quantitative finance research to better determine a phenomenon dubbed "longevity risk".

In simple terms, longevity risk is when people outlive their retirement savings because they don't know how long they will live - and lifespans are generally increasing.

It's also a major point of interest for government because people who outlive their savings usually fall back on the social security safety net, a cost that must be met by taxpayers.

National analytics and business intelligence manager at the Commonwealth Bank (CBA), James Brownlow told iTnews it's hoped the partnership will “advance knowledge of superannuation customer activity in Australia” through data mining rather than relying on anecdotal evidence.

“It’s expected that outcomes of this project will include the identification of key knowledge and behaviours that determine successful superannuation,” Brownlow said.

“Such outcomes will inform decision-making for better superannuation practices and policies for CFS and the broader Australian community for outcomes such as reduced longevity risk for Australian workers.”

On the UTS side, researchers from its Advanced Analytics Institute will slice, dice and pore over over the demographic, transactional and behavioural data that CFS has accrued over more than 15 years.

Lab director and lead researcher for the project associate professor Guandong Xu said in a statement that the research team is becoming quite experienced at using AI and big data to find “underlying correlations between different customer attributes and outcomes”.

“But the next step will be to have [predictive] models like this working more deeply, on multiple levels, to drill down to find exactly the causality of certain [financial] decisions or actions,” he added.

The latest project in the partnership, which has existed since 2016, was recently given $415,000 in funding from the Australian Research Council as an industry Linkage Project.

Brownlow said this project sits separately to other research and training contracts that exist between CFS and UTS.

A separate six-month research project is due to begin with the next three months.