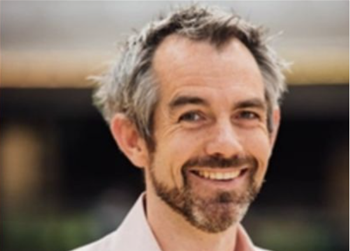 For strategy and architecture role.

Coles Group has appointed a new general manager of strategy and architecture, bringing in Nick Walker who was most recently Standard Chartered Bank’s chief architect.

“In his role, Nick will be leading the work to simplify and modernise our environment, speeding up the delivery of value to customers and team members alike,” Coles Group said in a LinkedIn post.

Walker is set to start at Coles on July 11.

Until recently, Walker had been based in Singapore and Hong Kong where he held a range of architecture and technology leadership roles for Standard Chartered Bank (SC).

He was most recently the bank’s chief architect for a year-and-a-half, but was also at one point the global head of technology for Mox Bank, a Hong Kong-based “virtual bank” backed by SC.

“Nick joins us with a wealth of knowledge and experience built throughout his career, most recently in international banking at Standard Chartered Bank in Singapore, where he has been leading their global architecture, strategy and transformation team,” Coles Group said.

Prior to SC, Walker spent almost 13 years in various technology roles at NAB, working his way up from being a programmer to eventually be head of technology for NAB’s digital operations.

Walker wrote in a post of his own that he felt "privileged and excited to be joining John Cox and the great team at Coles Group next month."

"My time with Standard Chartered Bank has been nothing short of incredible thanks to the diversity of its people and clients and the many opportunities provided," he wrote.