Coke shifts IT transformation up a phase 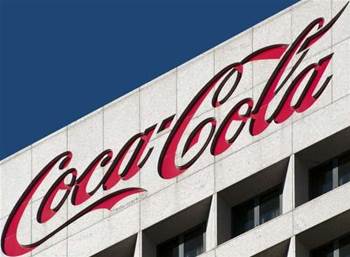 Coca Cola Amatil will begin phase three of its $65 million IT transformation project this year by expanding its customer relationship management systems in Australia.

The beverage distributor also plans to continue rolling out its 'One Amatil information system' (OAisys) platform in New Zealand and to commence rollout at its Pacific Beverages division.

The OAisys project is the biggest single IT investment in Coca Cola Amatil's history, according to chief financial officer Barry Simpson.

Coca Cola Amatil said the continued rollout of the OAisys technology platform, based on SAP software, contributed to an anticipated increase in capital expenditure this year to "between 8 and 9 percent of net sales revenue."

It spent $26 million on the project in the 2009 financial year, which will replace over 120 legacy systems by the time it is completed.

"The major system footprint in Australia is now in place," Simpson said.

"We commenced the project in 2008 and the rollout is approximately 76 percent complete. The program is on budget and the deployment on schedule."

OAisys was part of a major infrastructure capital investment program called Project Zero, which would also continue this year.

IBM Global Technology Services handled part of the project work. The system is largely being built in collaboration with the global Coca Cola organisation.

Simpson said Coca Cola is continuing to work with its major customers "to tailor the system to make doing business with CCA seamless."

He said the company will continue to expand its online services capability based on feedback from major customers.

There are also opportunities to leverage OAisys regionally beyond 2010, he said.