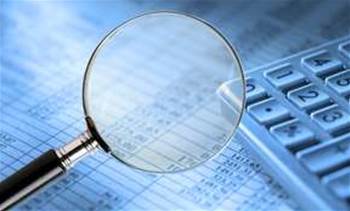 Complaints, monitoring and data-matching systems at the Department of Human Services (DHS) sparked two-thirds the number of investigations into staff conduct last year compared to the year prior.

Shadow Human Services Minister Kevin Andrews this week expressed concern over the 197 code of conduct investigations that had taken place during the 2010-11 financial year.

The latter occurred when employees accessed records either without a business reason, or despite being directed not to do so, for example if the records belonged to themselves, family or friends.

“The sheer volume of investigations is concerning,” Andrews stated.

“At a time when the Labor-Greens alliance is making noises about regulating the media to apparently strengthen the privacy of citizens, the department which holds information on every Australian has had 67 investigations for improper access to personal information.”

The 197 employees who were investigated represented 0.55 percent of Medicare, Centrelink and DHS staff, he said. Of those, 128 were found to have breached the code of conduct.

For comparison, 286 employees representing 0.8 percent of total staff were investigated in 2009-10, and 187 were found guilty.

According to the department, government agencies investigated 0.6 percent of employees for code of conduct breaches on average.

“While it is essential that education and monitoring programs continue, the data highlights the fact that only a very small percentage of DHS employees are found to have breached the Australian Public Service Code of Conduct,” Jongen said.

“DHS takes the security and confidentiality of customer records seriously and has a number of measures in place to ensure that employees are aware of their obligations in this regard.”

A departmental spokesman declined to provide details about its data matching methods and risk profiles, so as to avoid compromising its controls.