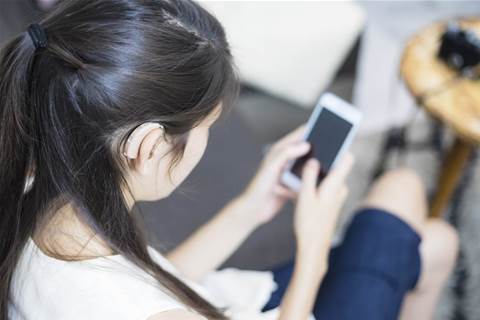 For phone calls, music and videos.

The new capability coincides with the release of Google’s latest version of its mobile operating system, Android 10, with the Pixel 3 family of phones the first to get the update and the ability to connect with hearing ads.

The use of BLE, which was previously marketed as Bluetooth Smart, should allow users to stream “all day” while preserving the battery life of their hearing devices, Cochlear said, an improvement over what would have been possible using Classic Bluetooth.

Android streaming will be available to users with ReSound LiNX Quattro and Beltone Amaze hearing aids, and Cochlear’s Nucleus 7 sound processor, but will require a firmware update.

Nucleus 7 and Resound user, Dr Peter Wolnizer, said in a statement the new capability has been very effective so far.

“It’s very convenient, it means I don’t have to wear a third device.”

David Brell, also a Nucleus 7 and Resound user, agreed with Wolnizer, saying the hands-free functionality was the biggest advantage of the new streaming service.

“I used to have a telecoil around my neck which used to connect to my phone which, at times, was challenging to hear the voices but now my hands are free, I have direct streaming straight to my phone, I don’t have to hold anything, I can do all sorts of day-to-day activities without having to hold the phone.”

Android 10 will also support other features for hearing impaired people, including a live captioning tool for all audio aspects of phones.