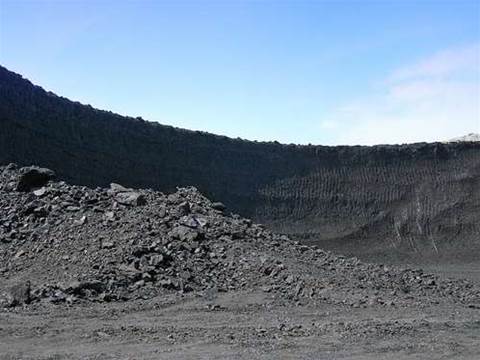 Coal & Allied has proposed installing cameras along a road outside its Mount Thorley-Warkworth coal mine in the NSW Hunter Valley to monitor dust movements.

Acting on a complaint, investigators from the NSW Department of Planning and Infrastructure "found excessive dust leaving the site across Putty Road", according to the department's October compliance report. (pdf)

"In response to the incident, the mine has advised the department that it has taken additional action to manage the dust and is proposing to install dust cameras on Putty Road," the department noted.

"These measures will be incorporated into the mine's Air Quality Management Plan, which will need to be submitted to the department for approval."

A spokesperson for the miner told ABC News that the proposed cameras would be used to "visually assess offsite dust".

Further comment on the proposed cameras was being sought from a Rio Tinto spokeswoman.

Mount Thorley-Warkworth runs an existing network of 27 depositional dust gauges, along with a network of real-time particulate monitors consisting of nine units, according to environmental documentation.