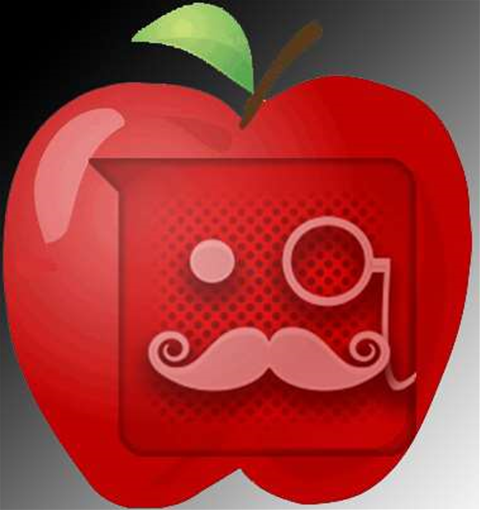 Banned privacy watchdog app Clueful has re-emerged on the internet and has discovered iPhone apps that send passwords over WiFi in clear text.

The iPhone version of the app was taken down from Apple’s app store in June after it was initially approved. The Cupertino giant refused to discuss the move and gagged developer BitDefender under a non-disclosure agreement from doing the same.

Clueful would scan installed iOS applications purchased for free from the app store to show users the privacy and security measures and risks the software presented.

The latest incantation skirts Apple’s ban by serving the application as a web app, meaning it lacks the ability to scan iOS devices for installed apps and integrated touchscreen functions.

"It cannot see any of the apps on iPhone, but users can search them on the web, Bitdefender's head of online threats Catalin Cosoi said.

He said he hoped Apple would lift the ban within months, and said only that Cupertino did not ask for Clueful to be redesigned, leaving open questions that the app may have violated Apple's app policies.

Apple's local spokeswoman did not return a request for comment.

While Clueful was no longer an iPhone app, it has been resigned to detect new security gaffes, including whether apps fail to encrypt login credentials or encrypt the data using the defunct MD5 hash.  This would expose the data to interception when it was sent over unprotected wireless networks.

A further cursory search on Clueful by SC found the official Qantas Frequent Flyer app exposed usernames in the same way. Online banking and popular e-commerce apps appeared to encrypt user data, though many tapped into location, contacts and social media such as Twitter.