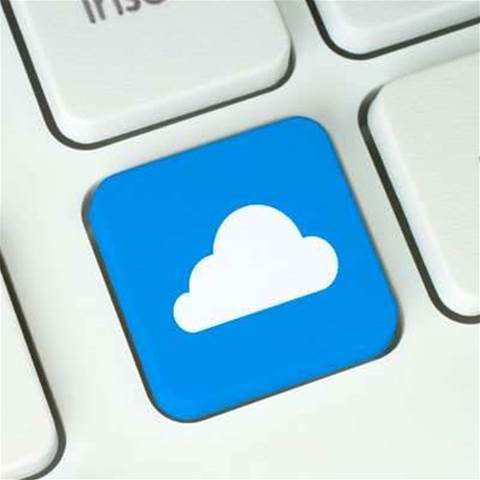 The ABS has collected information on business use of paid cloud computing services for its second year in a row.

Its 2013-14 business characteristics survey released last year for the first time detailed take-up of cloud services within Australian businesses, revealing nearly one in five businesses were in the cloud.

For the 2015-16 year, the ABS today said that figure had jumped to 31 percent - or almost one-third of businesses. The survey has a sample size of 6750 businesses.

The use of paid-for cloud products grows with the company's headcount; adoption is at 25 percent for businesses with 0-4 employees, and 60 percent for companies with a 200+ headcount.

Businesses are mostly signing up for cloud-based software products (85 percent), followed by storage capacity at 60 percent - a trend that continued from last year.

The most cited factor for not adopting a cloud service remains insufficient knowledge, the ABS reported. It is mostly businesses in the agriculture, forestry, and fishing industries that aren't as comfortable with cloud computing.

However, companies in the heavily regulated finance sector also commonly said they were worried about the risk of a security breach should they go down the cloud path.

But almost two thirds of all businesses said there were no factors limiting their use of the technology. The ABS noted the media and telco industries were the most fervent adopters of predominantly software-based cloud services.

The ABS' findings on the most and least likely adopters of cloud computing echoed data from last year's survey.

The results lend weight to a recent prediction by IT research firm Gartner, which in February said the global and local public cloud markets would continue to grow throughout this year.

Gartner said Australia's cloud market would reach A$6.5 billion, up 15 percent from last year, thanks predominantly to a boom in software-as-a-service adoption.

Worldwide Gartner said the market would jump by 18 percent to reach US$246.8 billion.