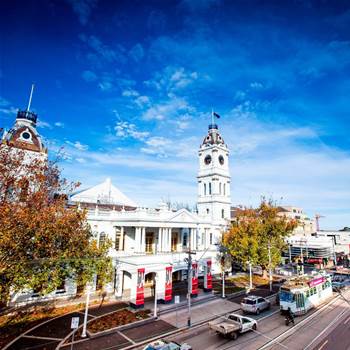 The City of Stonnington council has reactivated “critical internal systems” and will shortly resurrect customer-facing services as well after an attempted cyber attack last month.

The Melbourne council “found evidence of an attempted cyber intrusion and breach” in its IT environment on August 27.

In an update delivered via a virtual meeting on Monday night, the city’s CEO Jacqui Weatherill said that council’s systems were now being brought back online.

“[On Monday this week], we successfully reactivated critical internal systems and on Wednesday of this week we’ll activate our call centre and our website services back to normal, including e-planning,” Weatherill said.

Since the attempted attack, council has been operating according to a “level two business continuity plan”, which Weatherill characterised as “manual processes” while its systems remained offline.

Weatherill said that the council had worked with Victoria’s Department of Premier and Cabinet (DPC) and undisclosed partners “to contain the breach” and to investigate whether or not attackers had managed to access council data.

She added that “analysis showed that the attack did not progress into our data which remained and still remains safe”.

Weatherill thanked DPC, its partners and all council officers “involved in managing and resolving this complex issue and protecting our data whilst maintaining as many services to our community as possible.”

She also said Stonnington had been offered assistance from neighbouring councils, whom she also thanked and committed to share key learnings with.

“When appropriate we will share a review and our learnings from the incident with councillors and other councils in the hope to improve the sector’s awareness, preparedness and response to future cyber attacks,” Weatherill said.