Citrix plans to embed hypervisor on your laptop 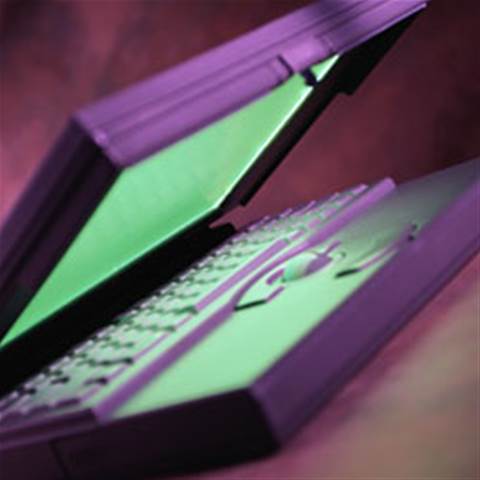 The future of virtualisation is in laptops with embedded hypervisors, predicts Citrix.

The company currently is cementing industry partnerships to prepare for what it views as an inevitable next step for enterprise datacentres.

In what has been codenamed 'Project Independence', Citrix has partnered with Intel to embed its client-side hypervisor, XenClient, directly onto laptops.

XenClient is a Type 1 hypervisor, which allows it to directly control a system's hardware and influence the security of guest operating systems.

It is expected to occupy about 10Mb of memory and will run on laptops with 'a couple of gigs' of RAM, according to Citrix's CTO Office Chair and Citrix Labs VP Martin Duursma.

"A number of hardware vendors will be embedding XenClient on their notebook devices," Duursma told iTnews, adding that the machines will target enterprise customers and 'very advanced' consumers.

Duursma cited Intel and Citrix's expectation that a majority of client machines will involve locally running hypervisors within the next five years.

"Over the next five years or more, virtualisation will be in everything we do," he said.

"[But] virtualisation introduces yet another management headache, and all the vendors are scrambling to solve that problem."

"Citrix's advantage will be in managed virtualised environments," he said.

With Vmware, Microsoft, and the rest of the <a href="http://www.dmtf.org" target="_blank">Distributed Management Task Force</a>, Citrix is working on the Open Virtualization Format (OVF) that will be used as an industry standard to define virtual machines.

The format will allow IT managers to move their virtual machines between separate, physical devices. It is expected to promote interoperability and combat the disorganised proliferation of virtual environments, known as VM sprawl.

Citrix also is working closely with an ecosystem of start-ups and investors on upcoming virtualisation technologies through its CTO Office and Strategic Development Group.

It also maintains strong ties to the Open Source community that birthed its Xen product line, according to Citrix's VP of Engineering and XenSource founder Ian Pratt.

Pratt said Xen's Open Source community involved 'hundreds' of developers who 'have no corporate agenda, and want to build the best hypervisor possible'.

"It's certainly in Citrix's best interest to have a healthy Open Source community behind Xen, and to respect that community," he told iTnews.