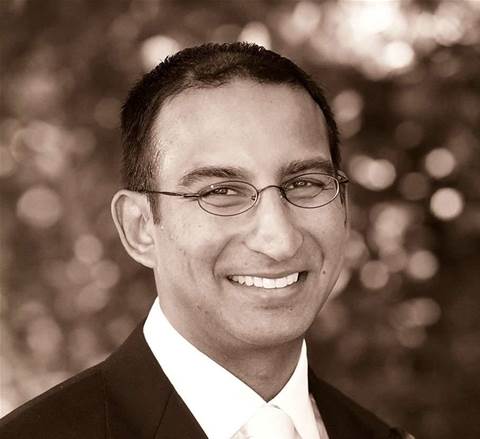 Announced overnight for an undisclosed sum, the acquisition formed part of Citrix’s Project Olympus, expected to deliver a Citrix-supported version of the open source, OpenStack platform this year.

Both companies – and 81 others – are members of the OpenStack community, which aims to produce “the ubiquitous open source cloud computing platform for public and private clouds”.

Citrix described CloudStack as a “powerful, hypervisor-agnostic solution designed from the ground up”.

Citing predictions from analyst firm IDC, the virtualisation vendor had targeted a ‘Cloud Era’ that would create an $11 billion demand for cloud infrastructure by the end of 2013.

“Most of the clouds that service this market will look nothing like traditional enterprise data centers,” Citrix stated.

The company announced that Cloud.com founder and CEO Sheng Liang would “continue to lead the design, architecture and technology" of CloudStack, reporting to Dholakia.

According to Cloud.com’s Vice President of Community Mark Hinkle, CloudStack development and community teams would continue to support its RESTful API and CloudBridge technology as Citrix employees.

Hinkle expected to add full support for the OpenStack API to CloudStack by the end of the year.

Citrix’s former CTO and XenSource co-founder Simon Crosby described the acquisition as a “significant shot in the arm” for both the Citrix cloud effort and the OpenStack community.

He described OpenStack as “the only viable alternative to proprietary products such as VMware’s vCloud”, adding that “the future for proprietary cloud stacks looks rather bleak”.