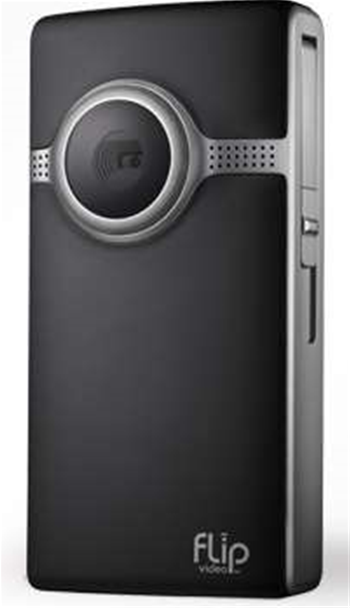 Cisco will kill off its popular Flip high definition video recorder as part of a wider realignment of its consumer business, which will see 550 staff go.

While not hugely popular in Australia, Flip Video, which Cisco acquired in 2009, was well received in the US where Cisco sought to expand its consumer business.

Cisco has yet to announce a transition plan for customers using FlipShare, the video processing software and platform that allows users to share video on social media.

"We are making key, targeted moves as we align operations in support of our network-centric platform strategy," said John Chambers, Cisco chairman and CEO.

"As we move forward, our consumer efforts will focus on how we help our enterprise and service provider customers optimise and expand their offerings for consumers, and help ensure the network's ability to deliver on those offerings."

It appears Gartner retail analyst Van Baker was spot on in 2009 when he gave Flip a two year lifespan under Cisco. Although Flip was cheap and easy to use, Cisco’s “DNA” was enterprise, while HD video would soon be a feature of mobile phones, he said.

Cisco’s consumer realignment was not unexpected. In an internal memo to staff revealed last week, Chambers said Cisco had lost its way and lacked accountability.

He warned to expect further changes in August.