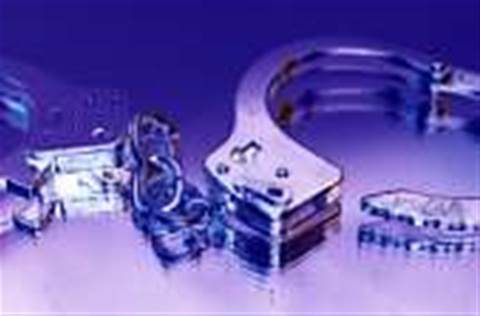 Pair to pay US$18 million restitution to vendor.

A US man who manufactured counterfeit networking gear has been sentenced to 7 years prison and ordered to pay US$18 million for defrauding Cisco.

Iheanyi Frank Chinasa and his accomplice, Robert Chambliss, had pleaded guilty to charges earlier this year over a scheme in which the pair claimed warranties for fake Cisco equipment.

Chambliss, also be responsible for footing the $18 million fee, was sentenced last month to 12 months and one day in prison.

The pair were indicted last year for defrauding Cisco of $27 million and faced 20 years imprisonment, a US$250,000 fine and full restitution, according to an EWeek report.

They had falsely claimed that they were having trouble with a Cisco product covered by a warranty, an attorney general and FBI investigator said in a statement on Thursday.

Their scam relied on Cisco’s return policy, which involved the networking giant sending a replacement part prior to the customer returning the allegedly faulty product.