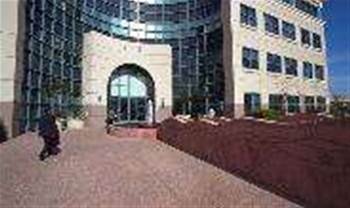 Not the 10,000 expected, but senior executives in firing line.

Networking giant Cisco has announced to staff that it will cut about 6500 people, representing just under 10 percent of its workforce, a news report said.

The cuts would also hit Cisco’s senior echelons with a 15 percent reduction in staff at vice president level and above, according to the Wall Street Journal's Market Watch.

The 6500 figure included 2100 who had agreed to take part in its voluntary early-retirement program, according to the report.

It was a smaller figure than some earlier layoff predictions that ran up to 10,000, but it still represented the largest cut in Cisco's history.

Since March, analysts have forecasted that Cisco would reduce its headcount anywhere between 4000 to 10,000 staff.

Cisco had previously removed 550 staff when it announced in April that it would kill its Flip handheld HD video business.

Cisco's Australian operations were expected to disclose details on any cuts on 10 August.

"As we announced on our Q3 earnings call, Cisco will take out US$1 billion in costs from our FY12 expense run-rate as part of our efforts to streamline company operations, including a planned reduction in workforce," it said in a statement.