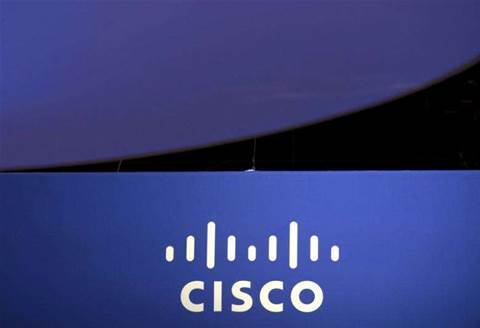 Cisco Systems will cut "up to 5500" employees worldwide under a widely-tipped restructure announced today.

The cuts represent nearly seven percent of the company's workforce and come as the world's largest networking gear maker struggles with sluggish demand for its main switching and routing business.

"Today's market requires Cisco and our customers to be decisive, move with greater speed and drive more innovation than we've seen in our history," the vendor said in financial filings.

"Today, we announced a restructuring enabling us to optimise our cost base in lower growth areas of our portfolio and further invest in key priority areas such as security, IoT, collaboration, next generation data centre and cloud.

"We expect to reinvest substantially all of the cost savings from these actions back into these businesses and will continue to aggressively invest to focus on our areas of future growth."

Cisco indicated that layoffs would start from the first quarter of fiscal 2017.

Earlier press reports had put Cisco's planned cuts at 14,000 employees, or nearly 20 percent of its workforce.