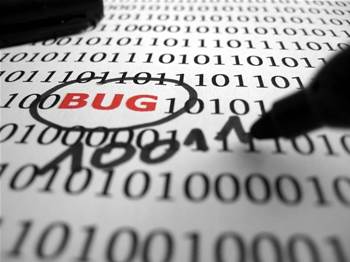 Arbitrary code and command execution and other flaws fixed.

Users of Cisco's RV series of small to medium-sized business routers are advised to patch their equipment urgently to fix multiple critical vulnerabilities.

The vulnerabitilies allow attackers to run arbitrary code and commands on the routers, as well bypass user authentication and cause denial-of-service scenarios.

In addition, the RV340, RV340W, RV345 and RV345P devices also contain some of the vulnerabilities in Cisco's security advisory, and need patching.

No workarounds are available for the vulnerabilities, Cisco said.