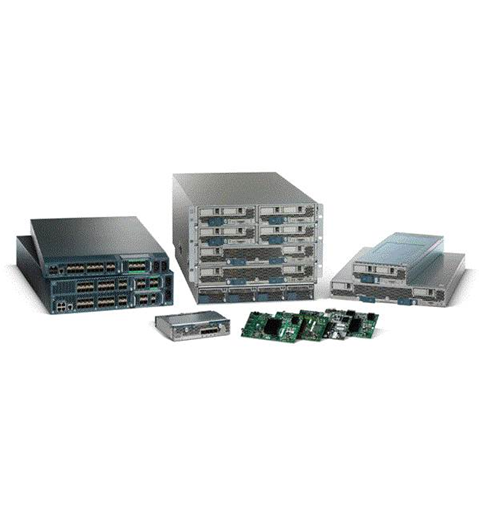 The new system, designed to be Cisco's first foray into the datacentre and blade hardware market, will combine networking and storage components with virtualisation kit to create a single combined system.

Cisco revealed that the base price for the system, which will include both the management software and a blade system to manage it, will cost US$30,852.

The company also fired back as what it saw as "myths" about the system which were circulating in the market.

Cisco attempted to dispel worries about the cost and complexity of the system by promising that the system would be able to function with existing server hardware and will include APIs to integrate with the new system.

Meanwhile, the Unified Computing system promises to reduce costs by cutting out the need for many of the traditional hardware connecting components required by current setups.

"Through the network, the system easily interoperates with their existing legacy infrastructure."

Got a news tip for our journalists? Share it with us anonymously here.
Copyright ©v3.co.uk
Tags:
cisco company computing hardware system unified