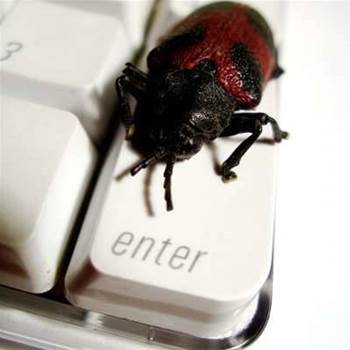 Cisco has scrambled to fix a serious vulnerability in its Adaptive Security Appliances and Next-Generation Firewalls products which can be used to remotely take over and reboot the devices.

IKE is used to authenticate connections and to set up secure virtual private networks, landing on the firewalls.

The vulnerability can be triggered through malformed user datagram protocol (UDP) packets, sent via IP versions 4 and 6 traffic.

"An attacker could exploit this vulnerability by sending crafted UDP packets to the affected system," Cisco warned.

"An exploit could allow the attacker to execute arbitrary code and obtain full control of the system or to cause a reload of the affected system."

An attacker would have to send the traffic directly to the vulnerable devices, which affects systems that are configured in routed firewall mode only, and in single or multiple context mode.

ASA software in the following Cisco products are affected by the vulnerability:

Cisco has rated the flaw as the most severe and advised users to update any devices as soon as possible.