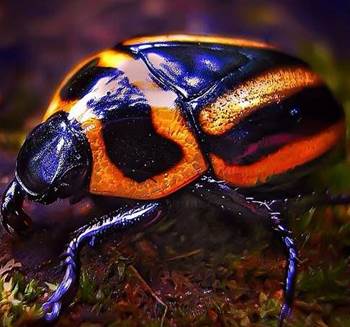 Plus two other vulns patched.

Cisco’s Email Security Appliances (ESAs) can be bricked because of a bug in how they verify incoming emails.

The ESAs use DNS-based Authentication of Named Entities (DANE) to create a secure connection for email transmission, in the AsyncOS software they run.

“A successful exploit could allow the attacker to cause the device to become unreachable from management interfaces or to process additional email messages for a period of time until the device recovers, resulting in a DoS condition," the Cisco advisory says.

It gets worse: repeated attacks “could cause the device to become completely unavailable, resulting in a persistent DoS condition”. In other words, an attacker could potentially brick the target device.

As well as running a vulnerable version of AsyncOS, the advisory explained that for a target to be attackable, the downstream mail servers have to be configured to send bounce messages.

AsyncOS versions 12.5 and earlier; 13.0, 13.5, and 14.0 are vulnerable. The three newer versions have patches available, but users on pre-12.5 software versions will need to update to a fixed release.

The company had two other patch announcements, for bugs rated medium-severity.

Cisco’s Redundancy Configuration Manager for StarOS can be force-restarted if an attacker sends it malformed TCP data (CVE-2022-20750). Patched software is available.