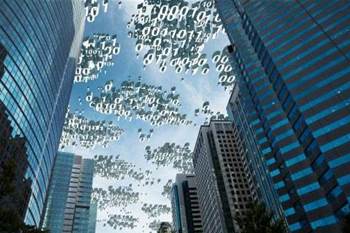 Cisco said its strategy behind the Metacloud acquisition was to accelerate the build of Intercloud, its global network of clouds.

Hilton Romanski, Cisco's vice president of corporate development, said the current move towards hybrid IT along with on-premises applications was a challenge to administrators, and requires an open platform.

Metacloud was founded in 2011 by Steve Lynch, who headed up technology at Ticketmaster, and Steve Curry, formerly of Yahoo's global storage division.

On the Metacloud company blog, Lynch said existing customers' environment would not be affected by the Cisco acquisition.

In May this year, Metacloud completed a US$15 million funding round, for investment in research and development and other key staff hires, for a total of US$40 million of capital.

Terms of the deal were not revealed by Cisco and Metacloud.

Cisco expects the Metacloud acquisition to be complete in first quarter of its fiscal 2015 year, with Metacloud employees joining its cloud infrastructure and managed services division.