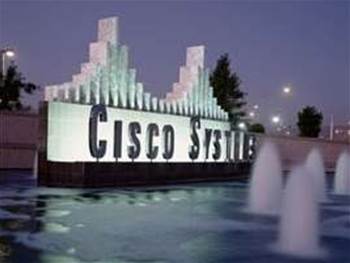 Cisco chief executive John Chambers has all but ruled out any chance of an acquisition deal with Sun Microsystems.

Chambers was speaking at an event in South Korea, and told Bloomberg that Cisco "moves very rapidly on acquisitions. If we were going to be in an area, we would probably have already moved."

His comments come as Sun looks to move beyond a failed acquisition deal with IBM.

The two companies had reportedly been in the late stages of a deal thought to be worth as much as $7bn when talks broke down after fears of possible anti-trust actions.

Many observers then speculated that Cisco could be a possible suitor for Sun. The company is thought to have stocked away large cash reserves, and has developed a reputation for making acquisitions in recent years.

Cisco is also in the midst of transforming and expanding its profile within the IT world.

Once known solely as a maker of networking equipment, Cisco has expanded its operations to include unified communications, IT management and consumer electronics operations.

Got a news tip for our journalists? Share it with us anonymously here.
Copyright ©v3.co.uk
Tags:
acquisitionacquisitionschambersciscodealnetworkingsun