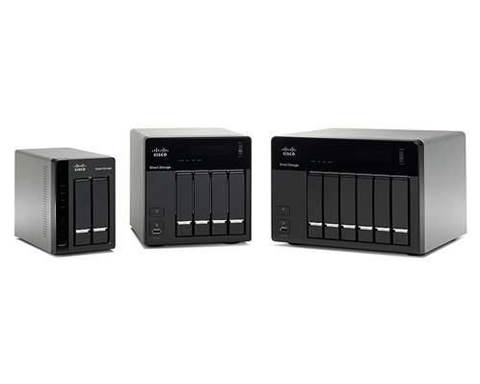 Cisco has announced it would add EMC's on-demand back up and storage service Mozy as an optional service on its NSS300 Series Smart Storage.

Mozy has made gradual inroads to Australian SMBs after a delayed launch the vendor attributed to concerns over cross-border data security.

Last September, EMC secured a Mozy partnership with Lenovo - targeting Australian SMBs - and later Mozy was added to Telstra's T-Suite range of applications, with the telco adding that it encrypted data at all stages.

Cisco's indicative US pricing started at US$145 for 25GB over a one-year period. It had not outlined Australian pricing, but noted the hardware was available.