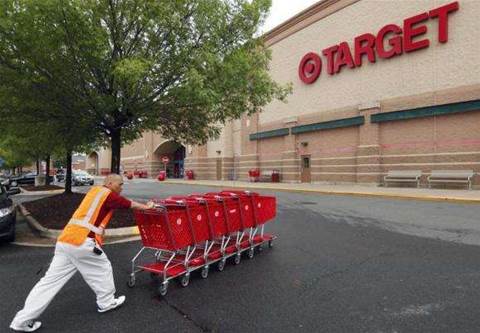 Target announced an overhaul of its information security practices and the resignation of its chief information officer as the retailer tries to reassure customers and investors after a massive data breach late last year.

CIO Beth Jacob is the first high-level executive to leave the company following the breach, which led to the theft of about 40 million credit and debit card records and 70 million other records of customer details.

Jacob, who comes from a sales background and has been CIO since 2008, will be replaced by an external hire, Target said.

The breach at Target was the second largest at a US retailer, after the theft of more than 90 million credit cards over about 18 months was uncovered in 2007 at TJX Cos, operator of the TJ Maxx and Marshalls chains.

Hacking has become a major concern for retailers in the United States. In the latest reported breach, beauty products retailer and distributor Sally Beauty Holdings said its network had been hacked but no card or customer data appeared to have been stolen.

Target CEO Gregg Steinhafel said the company would elevate the role of chief information security officer as part of its plan to tighten its security.

The company will also look externally to fill that position as well as the new position of chief compliance officer.

Steinhafel said Target would be advised by security consultant Promontory Financial Group as it evaluates its technology, structure, processes and talent.

Target said last week customer traffic had started to improve after falling significantly toward the end of the holiday shopping season when news of the cyber attack spooked shoppers.

Target shares were down 1.2 percent at US$60.57 in afternoon trading on the New York Stock Exchange.