Chrome will keep its address bar 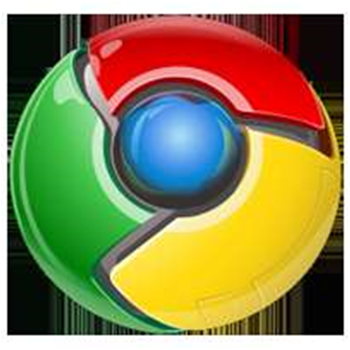 Google has decided not to kill off the address bar in its Chrome browser.

Earlier this year, Google revealed plans to ditch the bar, leaving users to write URLs in the tiny space given over to tab titles.

The idea was to give more space for the actual website, a trend seen across browser user interfaces lately.

However, the “compact navigation” design change won’t be finding its way into the official Chrome browser, after being pulled from the code.

“The compact nav prototype was meant to be a way for us to try out a new form factor rather than be a permanent redesign,” a developer noted on a Chromimum message board, spotted by ConceivablyTech.

“We don't think that this is the optimal direction to take Chrome's UI, so the experiment has ended and we're removing the prototype.”

Google refused to comment on the move. The feature was still showing up in the Chrome 13 beta at the time of publishing, but should disappear eventually.

Got a news tip for our journalists? Share it with us anonymously here.
Copyright © Alphr, Dennis Publishing
Tags:
addressbarbrowserchromegooglesoftwareui