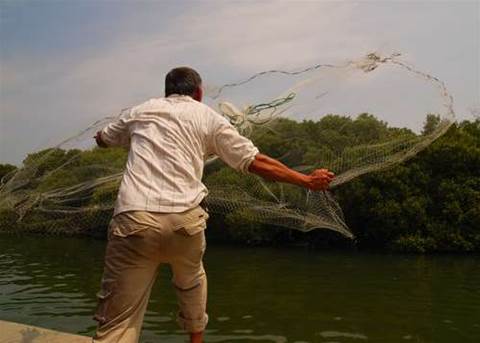 Government not too keen.

The Australian Christian Lobby has called for a review of the mandatory internet filter within three years to expand its scope beyond the ACMA blacklist.

Managing director Jim Wallace issued a statement claiming the Enex report had "proven the technological principle [of filtering] can be extended to deal with other harmful X and R-rated material on the internet.

"This is now clearly feasible and we need a review in three years that might test this in practice, particularly using third party providers of URLs," Wallace said.

But in a question-and-answer session following the filtering announcement, Communications Minister Stephen Conroy has indicated the Government is unlikely to support such scope-creep.

"It would take a legislative amendment in the future to add any other content," Conroy said.

"We're not proposing it. We'll make it quite clear - this is as far as we're going.

"So for people wanting to campaign on the basis that we're going to maybe slip political content in - we will never support that.

"And if someone's proposes that I will be on the floor of Parliament arguing against it."

Wallace also believed the report "disproved the scaremongering of the sex industry and Internet civil libertarians who claimed filtering would slow down the Internet by up to 87 percent.

"We welcome the clear establishment of the principle that the internet should not be ‘a law unto itself' when it comes to putting safeguards in place to protect children, as we do with movies and books," Wallace said.

"We also welcome the Government's provision of financial incentives to ISPs to provide their customers with optional filtering of pornography and other harmful materials not covered under the Government's new scheme."