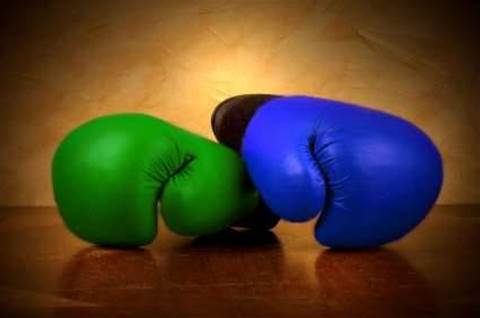 The latest list of the Top 500 Supercomputers shows that Intel and AMD have strong footholds in the market, each powering half of the top 10 systems.

The fastest computer in the world is now the Jaguar, a Cray supercomputer at the Oak Ridge National Laboratory running AMD Opteron processors, and capable of 1.759 petaflops using 224,162 processing cores.

Three of the top five supercomputers are based in the US. The fourth fastest system is in Germany, and the fifth is the Tianhe-1 (meaning River in Sky) computer at the National Super Computer Center in Tianjin, China.

"AMD is represented in the top five spots, and is powering five of the top 10 and 10 of the top 20 machines," said John Fruehe, director of AMD's business development, server and workstation division.

Quad-core processors are used by 427 of the top 500 systems, dual-core by 59 and single-core by just four. Six use IBM's advanced Sony PlayStation 3 Cell processor with nine cores, and two Cray systems use the new six-core Istanbul AMD Opteron processors.

As for manufacturers, HP is behind the majority of systems, with 210 places, ahead of IBM with 186. Cray, SGI, and Dell were the next most popular manufacturers, but none had more than three per cent of the total.

Got a news tip for our journalists? Share it with us anonymously here.
Copyright ©v3.co.uk
Tags:
amd computer cray fastest five hardware top