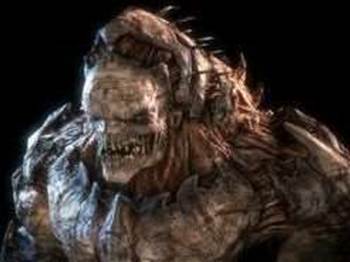 Tough times ahead for one hit wonders, warn analysts.

Developers lured by the huge potential rewards of the world's largest online games market of China will face increasing challenges as the market value approaches US$1 billion, analysts have warned in a recent report.

China's games market is predicted to become the world's largest, as the number of online players increases from 30 million now to between 60 and 80 million by 2010.

Broadband connections in the country of 1.2 billion people are increasing at a rate of almost 30 percent per year.

Smaller games firms are particularly at risk as the competition intensifies. "The non-public players with a single hit in the market face a number of challenges in terms of business model and scale," said Deutsche Bank analyst William Bao Bean.

"It is likely that a couple more gaming companies can enter the survivors' circle for a while, but smaller players face the same challenges as those that have raised money in the public markets without the benefit of the cash balance."

Recent market data shows how smaller firms are being squeezed, even as the market expands.

The country's online games industry increased total revenues by almost 20 percent quarter-on-quarter to reach US$225.9 million in the second quarter of the year, Analysys reported.

However, In-Stat researchers said earlier this year that only around 15 percent of some 300 companies in the market were profitable in 2005.

These firms face several challenges, most importantly the need to improve game development resources and build on a broader base of titles and not just one game.

Such operators should try to build a group of users loyal to a platform rather than a particular game, and prove their ability to execute beyond one game at a time, according to Bao Bean.

They should also try to "bring their in-house development teams closer to international standards or lower their skyrocketing licensing costs".

Even at the largest firms much games content, particularly massively multiplayer games, is licensed from overseas developers rather than being developed in house.

For example, World of Warcraft has been a huge hit in China, with some four million accounts, and several Korean-developed games have also been very successful.

Got a news tip for our journalists? Share it with us anonymously here.
Copyright ©v3.co.uk
Tags:
chinesecutthroatfacefirmsgamesmarketsoftware