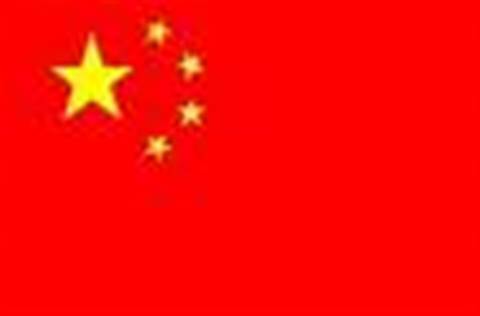 Internet TV operators in China appear to have severely overestimated the growth rate of the market, according to new research.

The total number of IPTV viewers in China was estimated to have reached only 846,000 at the end of 2007, far below service operators' earlier predictions of 1.3 million.

"The main reason for the IPTV deployment slowdown is that the industry as a whole failed to develop a successful business model capable of being replicated in geographically dispersed urban centres," said Loren Zhao, an analyst with iSuppli.

The survey data does not include China's semi-autonomous city of Hong Kong, which already has one of the world's highest rates of IPTV adoption at close to one million subscribers, according to analysts at Point Topic.

China's government has licensed four IPTV operators, but only Shanghai Media Group is actively deploying an IPTV service, according to iSuppli.

The government has not issued any IPTV licences direct to telecoms operators which control the infrastructure over which programs are distributed.

"In China, IPTV services are jointly operated by telecom carriers and IPTV broadcasters. They partner to share their respective advantages," said Zhao.

However, Zhao suggested that this requirement for cooperation between telecoms and broadcast companies may be hindering the growth of IPTV.

"The current situation presents telecom carriers with a critical dilemma," he said. "The uncertainty acts as a disincentive against new commitments to significantly expand IPTV investments."

Got a news tip for our journalists? Share it with us anonymously here.
Copyright ©v3.co.uk
Tags:
chinas disappoints iptv market software