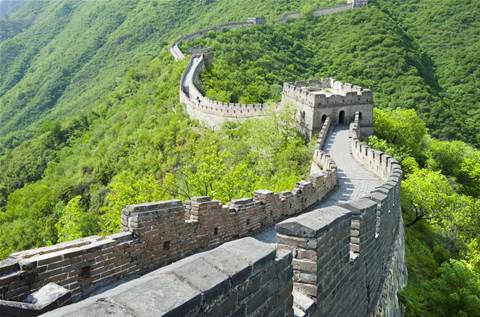 China users of Microsoft’s Outlook email service were hacked over the weekend, just weeks after Gmail was blocked in China, an online censorship watchdog reported yesterday.

People using email clients like Outlook, Thunderbird and apps on their phone with the SMTP and IMAP email protocols were subject to a man-in-the-middle (MITM) attack, said China-based GreatFire.

The attack involved a pop-up warning message in the email client. Once clicked, the user's emails, contacts and passwords could then be logged by the cyber miscreants.

Greatfire reported that the attack lasted for approximately a day and has since stopped.

Attacks and blocks on foreign internet services have become increasingly common in China, which operates the world's most sophisticated online censorship mechanism, known as the Great Firewall, to eliminate any signs of dissent or challenges to the ruling Communist Party.

Critics say China has stepped up its disruption of foreign online services over the past year to create an internet cut off from the rest of the world.

GreatFire said on Monday that China's official Cyberspace Administration of China (CAC) was likely responsible for the MITM attack on Outlook.

"If our accusation is correct, this new attack signals that the Chinese authorities are intent on further cracking down on communication methods that they cannot readily monitor," GreatFire said on its website.