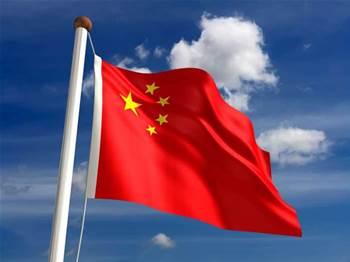 The Chinese Government will require all new homes to have last-mile fibre-optic network access from April 1, planning for some 40 million families to be connected in such a fashion by 2015.

A brief report in state-run media outlet China Daily says that the new policy decided by the country's Ministry of Industry and Information Technology will apply in "counties and cities where a public fibre optic network is available.

According to the report, the network will be open access, with customers being allowed pick and choose telcos to buy service from.

The new policy marks a stepping up of the pace of FTTH projects, according to the China Daily. This year, the telco with the second largest number of customers in the country, Hong Kong's China Unicom, added ten million chinese families to its FTTH project.

Vice minister Liu Lihua of the Ministry of Industry and IT told Telecoms.com that by end of 2015, there are hopes China will have over 250 million broadband users.

According to the MIIT, these will enjoy access speeds of 20Mbit/s in urban areas and 4Mbit/s in rural China. Some 95 percent of the country will have broadband service coverage, Liu said.

Earlier last week, analysts at Ovum forecast that the deployment of smart grids China using passive optical networks provide a further A$1.4 billion worth of opportunity for overseas vendors.

However, Ovum says "cost pressures are likely to be brutal" and advises vendors to find ways to reduce the bill of material for equipment.

The penalty levies came after the price of optical fibre dropped by some 90 percent over a decade, something Chinese officials says was due to "dumping from abroad", according to China Daily.

This left domestic optical fibre manufacturers facing bankruptcy as they couldn't compete with the low prices charged by US and EU makers with excess production capacity.

China also introduced similar tariffs for Japanese and Korean optical fibre in 2005, to remain in effect until 2016, according to the country's Ministry of Commerce.