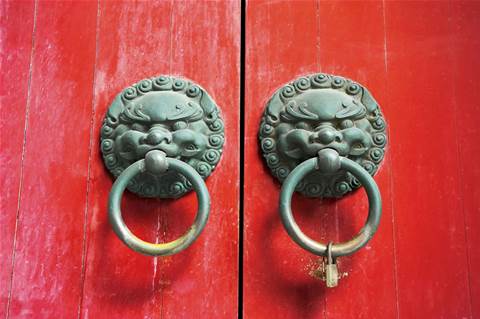 China's military forces will ramp up their cyber security and speed domestic development of software, the country’s state media said in a statement yesterday.

The plan underscores China's increasingly vocal concern that the internet is dominated by Western powers and values.

"We will strongly advance the domestic and independent building of programs, and strengthen the foundations of our information security," it added.

President Xi Jinping, who also heads the military, heads the government’s body for internet security which aims to turn China into a "cyber power".

Foreign technology companies in China face challenges from a sharp decrease in sales linked to increased awareness of cyber security and the role of the US government in cyber espionage.

Local news outlet Xinhua had previously reported plans for the country to develop its own operating system in a bid to help the country's domestic technology industry catch up with the US.

The issue of Chinese state-sponsored hacking is highly sensitive. Tensions between Washington and Beijing have grown since May, when a US grand jury indicted five Chinese military officers on charges they hacked into American companies for sensitive manufacturing secrets. China has denied the charges.