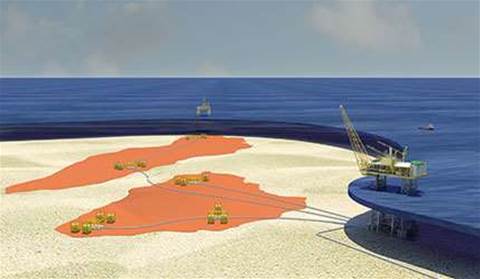 Chevron Australia will run Yokogawa control and instrumentation systems for the gas liquefaction "trains" on its Wheatstone LNG project in Western Australia.

The systems cover the project's two LNG trains, which are essentially production units for gas liquefaction.

Yokogawa is already supplying control and safety systems for the upstream portion of the Wheatstone project, including the subsea controllers and topside offshore infrastructure.

Yokogawa won the latest work through engineering contractor Bechtel, which is designing and building the downstream portion of the Wheatstone project.

It said it is doubling office space in Perth to meet contracts in the state, and is also setting up a centre of excellence for LNG projects.

Communications systems for the land-based portion of the Wheatstone project are being supplied by Alcatel-Lucent, also under subcontract to Bechtel.

Offshore communications work is being handled by BAE Systems Australia under subcontract to the platform builder, Daewoo Shipbuilding and Marine Services.