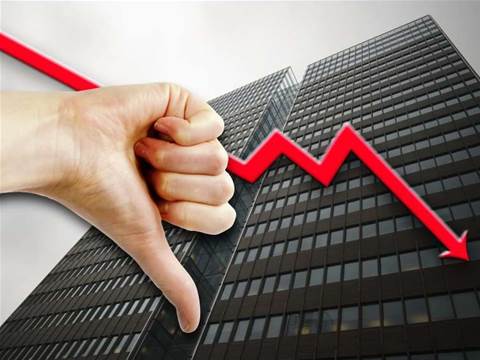 Botnet detection tool to be released this year.

An increasing number of security companies have been bought-out in recent years by big name technology companies, marking for some their first play in the sector.

Notable deals include the acquisition of RSA and later NetWitness by storage vendor EMC and McAfee by chip maker Intel.

Shwed, founder and CEO of the billion-dollar, Israel-based security company, said security acquisitions could only succeed if companies were kept independent.

This extended to CheckPoint partner EMC.

“EMC and RSA, they are a good partner of ours, but there is very little synergy between storage and security,” Shwed said on a visit to Australia.

He said that deal was successful, however, because the companies were kept independent.

But the 20-year industry veteran found little logic in Intel’s buy out of anti-virus company McAfee.

“It is very hard to understand. Frankly, there is no synergy between the two.”

He said Intel could use McAfee to monetise security features of its chipsets that would otherwise be unprofitable.

“Security and other technologies don’t converge. Security should be the layer separate from the operating system, the router, and not dependent on these systems.

“A networking company’s job is to sell routers, not security. The router is built to route traffic in a fast way. Security is built to analyse in a sophisticated way.”

He said Cisco and Juniper had made a “nice business” in the security market, but claimed they were losing market share because they were more focused on the networking layer.

“I hope that security remains an independent market. There is plenty of room for standalone companies.”

CheckPoint will this year offer a botnet detection technology geared for enterprise networks.

Also this year, CheckPoint’s mobile security platform will be ported to Android. It was available for Windows and Apple.

The chief executive offer said the company may also ramp up its small-scale security consulting services currently handled through its global partner network.

This would be aimed at “high level” security, including integration of intrusion prevention systems.

Shwed said 60 percent of CheckPoint customers had purchased the technology.