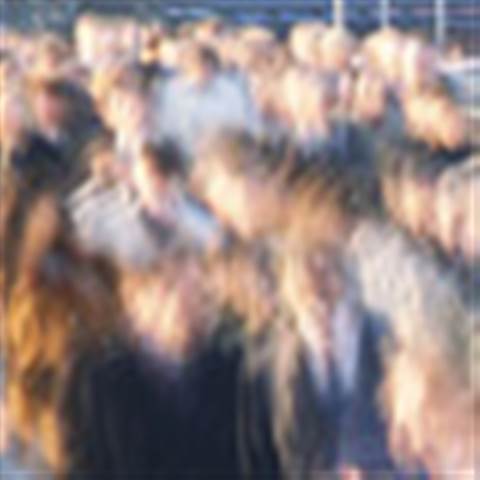 Check Point is to create an in-house professional services unit, but the company stresses that the capability will not undercut partners.

Check Point is to create an in-house professional services unit, but the company stresses that the capability will not undercut partners.

Speaking to CRN at the company’s annual customer and partner conference, A/NZ country manager Scott McKinnel said the move was a response to increased demand for high-end skills amongst telcos and financial sector customers.

“As there are always new products coming out we have found that there is a lag in [partner] training, so we have had to bring in external resources to help out on integration jobs at the big end of town,” he said.

In an effort to cut down on costs, the company would instead look to creating an internal capability to offer higher-end services. However, a services unit would not compete with partners, McKinnel said.

“If a customer comes to us with a need for services we take it on a case by case basis,” he said, “But chances are that if a customer is willing to pay a 30 percent premium [for our services] then channel partners can’t already provide the required skills.”

The idea of creating a services unit comparable to an SAP or Oracle which competed with partners was not feasible, McKinnel said.

“The return on a [services] headcount does not fit with our business model,” he said. “[An in-house services unit] is born out of necessity – we have no desire to build a services arm.”

Looking at the wider state of Check Point’s A/NZ channel, McKinnel said that the decision to drop Dovetail and Express Data as distribution partners earlier this year was paying off.

Thanks to an additional focus on certification and the success of distributor Firewall Systems wholesale SME services approach, the security vendor was currently tracking six percent ahead of its targets as at the half year, he said.

McKinnel said despite the resulting monopoly on product – Firewall Systems exclusively offers the company’s @Office range in Australia while Lan Systems offers the remaining range plus @Office in NZ – resellers had benefited from the channel overhaul.

“Lan Systems has locked in pricing and margins and the NZ and Australian prices have fallen into parity. There is a better supply chain now and there is no playing favourites between distributors and their resellers,” he claimed. “It’s a similar case with Firewall Systems.”

The ability to aggregate BDM funds from four distributors down to two had also seen the creation of more specialist staff at Lan and Firewall and investment in regional marketing initiatives, McKinnel said.

Investment in certification had also seen greater activity from its higher-end partners, he said. Currently the company’s 45-odd local certified partners were accounting for 78 percent of all A/NZ sales, he said.

Tim Lohman traveled to Bangkok as a guest of Check Point.