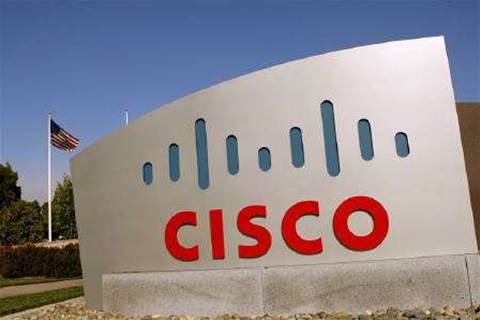 Cisco Systems plans to unveil a television set-top box that combines elements of Web video services with live, on-demand and recorded TV, according to press reports.

Citing unnamed people familiar with the matter, the Wall Street Journal said on Tuesday that Cisco would sell the hybrid boxes to cable operators like Comcast, helping them to fight off competitors offering online video services, such as Google and Apple.

Cisco declined to comment on the story and instead pointed at comments it made in and e-mail flagging its Wednesday press conference at the Consumer Electronics Show.

The press conference invitation said Cisco would use the conference to to reveal how it will help service providers and content providers offer a combination of paid television, Internet video services and on-demand video service.

The network equipment maker said it would explain its role in helping service providers "meet the challenges and opportunities presented by the convergence of pay TV, online and on-demand video.

Cisco entered the TV set-top box market through its acquisition of Scientific Atlanta in 2006.