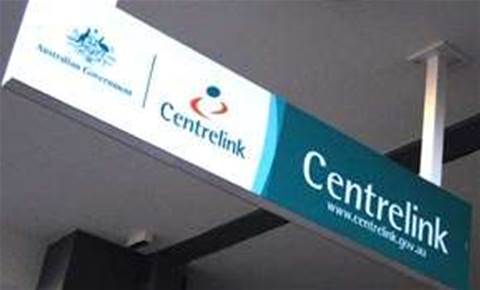 To issue request for tender by October.

Centrelink has announced its intention to procure up to $40 million of enterprise storage equipment, including disk, mainframe, data protection and archiving products.

The Federal agency expected to issue a request for tender (RFT) in October. A spokesman declined to disclose details of the project prior to the RFT's release.

Other components included an enterprise document and record management system (EDRMS), software for storage management (SRM), reporting and chargeback, and professional services for deployment and projects.

Centrelink initially planned to host an industry briefing in Canberra on August 16 to discuss the tender. The briefing was called off yesterday and postponed until after the RFT was finalised and released.

"Centrelink considers that the extra time taken to ensure that these requirements are correct and meet Centrelink's requirements for the future is worthwhile and will achieve the best possible outcome," a spokesman told iTnews.

In May, Centrelink's former CIO John Wadeson revealed plans to share its excess compute and storage capacity with other agencies, including the Australian Tax Office and Department of Immigration.

"We are going to try and create a single piece of infrastructure that will house the data centre environments for all these agencies. That's the plan," Wadeson told iTnews at the time.

The request for reporting and chargeback suggests the large agency may indeed be planning to offer storage as a service to other Human Services agencies or agencies further afield.

Centrelink's data centres are more than 20 years old, besides a small portion of its hardware that was hosted within a customised pod at the Canberra Data Centre under a deal signed last year.