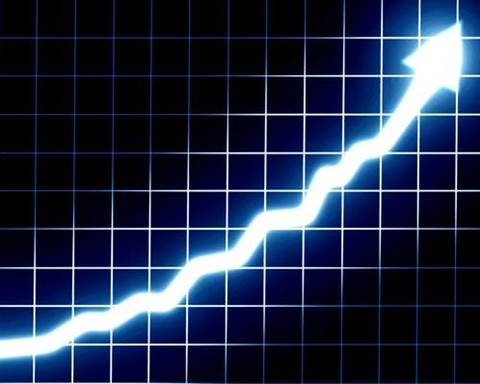 The Victorian government’s IT support agency CenITex has posted its first surplus in five years, during the same year it was scheduled to be privatised.

It marks the end of a multi-year turnaround from 2011-12 where the agency spent $37.5 million more delivering services to state government agencies than it managed to claw back in fees.

The result will go some of the way towards justifying the state Labor government’s decision in May to reverse the policy of its Liberal predecessors to send the agency’s responsibilities to the private sector.

CenITex chairman Randall Straw and CEO Michael Vanderheide have boasted that the savings will be bundled back into the pricing structure it offers to agencies. The agency plans to lock prices at 2014-15 levels despite CPI increases and the impact of centrally negotiated pay rises.

Earlier this year, Vanderheide told iTnews he was on a mission to win back the trust of the Victorian public service.

A reduction in operating overheads was attributed to staff reductions, increased project revenue from frenzied work migrating a number of agencies onto Windows 7, and the transition to newer, more efficient infrastructure.

“The onset of Project Atlas [the program to outsource the functions of CenITex] caused significant uncertainty to arise in CenITex and its customers’ projection of revenues. Upon consultation with our customers, the organisation reduced its workforce to meet an outlook of reduced demand,” the annual report stated.

In response to its eleventh hour reprieve, the agency also began the process of converting 65 people off contracts and onto ongoing roles. Their engagements had been rolled numerous times in response to the uncertainty about CenITex’s future.

The staff reduction has also allowed CenITex to reshuffle its office arrangements and sublet a section of its premises at 80 Collins Street.

The coming 12 months will see the organisation continue the migration of the Department of Health and Human Services onto its common infrastructure and desktop suite.

The 30-month project kicked off in the first quarter of 2015 on the proviso that CenITex could supply to the newly merged agency at a cost equal or less than its existing standalone infrastructure.