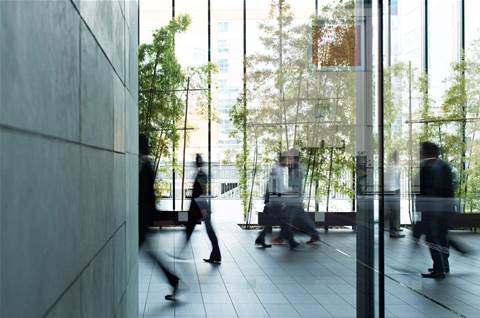 Victorian shared services provider CenITex is in the market for two new senior executives as it prepares for the imminent retirement of key deputies to chief executive Michael Vanderheide.

Peter Bon and Michael Delaney are both set to retire next year, leaving two spots up for grabs at the head of the Victorian government’s central IT support agency.

Vanderheide has already kicked off the hunt for a successor to Peter Bon, who will vacate the role of director of service operations in 2016. The successful candidate will be handed direct responsibility for more than 400 support staff in CenITex’s operations division.

He or she will also take on the delivery of IT infrastructure services to CenITex’s public sector clients during its aggressive push towards IT standardisation and cloud computing.

CenITex is offering a three year contract for the executive band two role.

In the lead up to Delaney’s retirement, Vanderheide has shuffled the outgoing director into a temporary director of business improvement role while he plans a permanent replacement.

This leaves Vanderheide scanning the market for new director of customer engagement.

The newly appointed exec will oversee a workforce of 18 tasked with making sure CenITex is keeping its customers engaged and satisfied with their services.

Following a review into its services handed down at the beginning of this year, the Victorian government abolished the mandate forcing state agencies to buy from CenITex.

In order to keep its existing agencies on side CenITex subsequently announced it would invite more customer representatives to join the CenITex board.

CenITex has been clawing its way back to surplus after years of uncertainty under a Liberal Victorian government intent on privatising its services. A newly elected Labor government officially reversed the policy in June, and the agency posted its first operating surplus in five years.

It is forecasting another small surplus for 2015-16 and has promised to feed this result back to customers in the form of a five percent price reduction across the board next year.