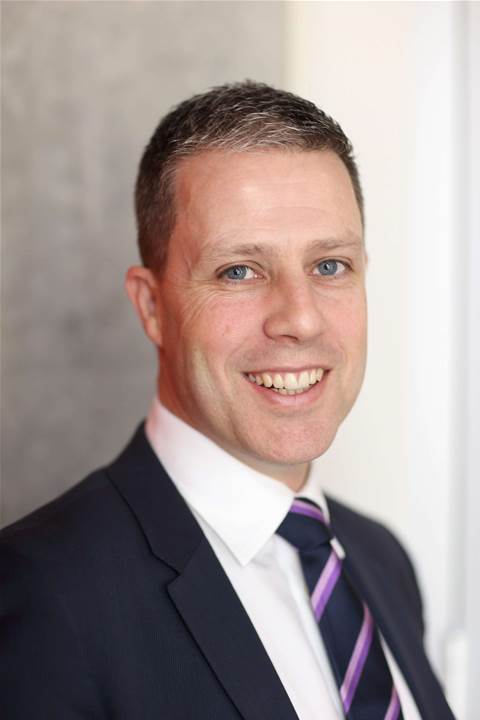 Claims it's not scared of losing its time-trial advantage.

The Commonwealth Bank’s digital boss Pete Steel says he's not worried that a national real-time payments platform might snatch away CBA’s digital speed advantage, or that his employer is still carrying the dead weight of its last remaining batch processing systems.

The executive director shrugged off suggestions at yesterday’s AIIA financial services luncheon that the RBA’s new payments platform (NPP) will “democratise” access to real-time banking, and sweep away any digital advantage enjoyed by the financial services institutions who fronted up the cash to modernise their core banking systems.

He said the billions CBA has spent on its core sets it up to make the most of the NPP - which is scheduled to clear inter-bank transfers in real-time by the second half of 2017 - while banks trying to ‘fake it’ will find themselves in “a hard world”.

“The NPP speed won’t stop, so once it is going as an industry there is a risk a bank that can’t keep going at that real speed that the NPP requires - if they put up too many workarounds or facades or tricky things - could fall get behind trying to catch up with payments that don’t reconcile and frauds coming at them,” Steel said.

“We are a real-time bank.

“Our ability to pop messages onto your watch or your app that say this happened, and this is what we can do about it in an instant … we think it is a really important differentiator.”

He insisted the bank was getting close to shedding the very last of its remaining batch processing systems, most of which are serving the business banking space.

“We can’t have that anymore,” he said.

“Similar to the Microsoft phenomenon where what you use at home started to find its way into work 20 years ago, now the consumer experience we are all having on our phones is becoming the expectation amongst all segments of business customers.

“The good news is we don’t have to do much more [to make these systems real time]."