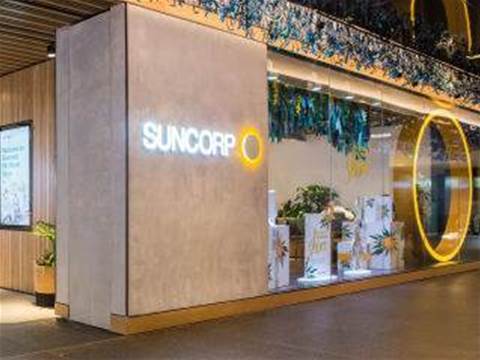 Gleeson briefly announced her last day at CBA last month after almost six years at the bank in a variety of digitally-oriented roles, including as general manager of digital banking.

A CBA spokesperson declined to comment to iTnews at the time.

Gleeson has since been appointed as executive general manager of customer and strategy in Suncorp’s banking and wealth division, a role she started on February 1.

In her new role, she oversees digital, marketing, customer, strategy and project teams in the division, bringing new and innovative solutions for the bank and its people, customers, brokers and partners.

The appointment follows the implementation of a new operating model announced by the group in July last year.

At CBA, Gleeson is understood to have played a key role in the bank’s digital transformation efforts across retail channels such as the CommBank App, NetBank and CommBank.com.au.

She has also previously held roles at Westpac, CommSec and the Royal Bank of Scotland.