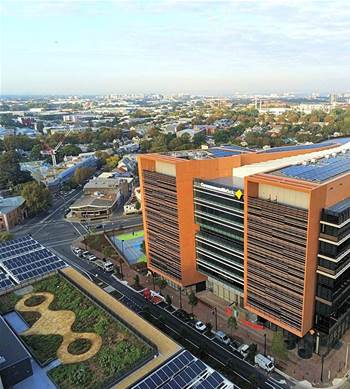 Technology and operations staff at the Commonwealth Bank of Australia have started their mass exodus from three disparate locations across Sydney.

They're moving to the institution’s new state of the art facilities in South Eveleigh, the site of the former Australian Technology Park next to Redfern station.

The CBA on Monday night held a low-key stakeholder housewarming with developer Mirvac to cut the ribbon for the ultra-modern new digs that will eventually accommodate 10,000 staff as the bank clears out of facilities in Olympic Park, Parramatta and Lidcombe.

According to Mirvac the facility is the "new financial technology centre" for the CBA, but iTnews understands it's essentially tech and ops which are increasingly a blended family of 10,000 folks about to get a whole lot closer. (That's a good thing.) 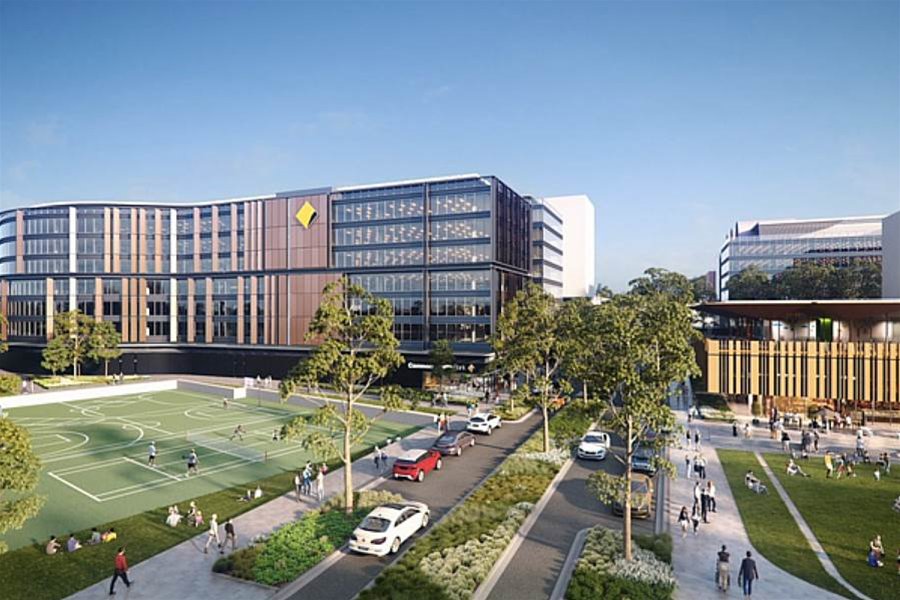 The first of the designer buildings, dubbed Axle (cue the Guns and Roses), will house around 4000 CBA staff with around 1400 already relocated. The second, dubbed Foundry continues the heavy industry meme and is slated for completion in mid-2020.

The billionaire founders of developer tool software and agile culture pin-up Atlassian had had their hearts set on snapping-up the former ATP location and subsequently lashed the CBA’s winning bid when it was announced.

Pub baron Justin Hemmes isn't letting opportunity pass him by either, snapping up the adjacent Alexandria Hotel. Times have changed though. 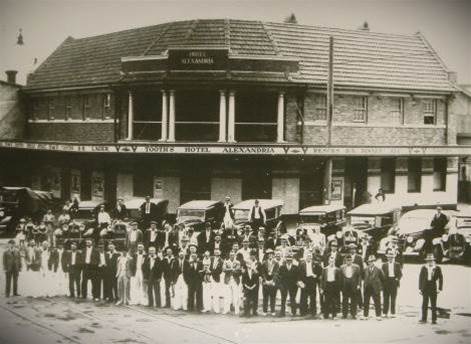 Your correspondent was once served a 7am bacon, sausage and egg roll by late Rugby League legend Arty Beetson at the above mentioned establishment for hospitality and industrial shift workers. It was a fine occasion.

The shift by CBA into the former ATP site comes as the institution intentionally moves closer to Sydney CBD fringe start-up and innovation precinct that organically sprouted in the former rag trade district of Surry Hills and has seen the likes of Airbnb put down roots beside trendy co-working spaces.

The New South Wales government is also attempting to augment the organic growth of the tech and software development sector by encouraging start-ups and their ilk to move into the Waterloo area where it is progressively replacing high-rise social housing estates with mixed development and new public transport infrastructure like the new underground driverless metro line.

No new tech real estate launch is complete without a torrent of on-trend superlatives. Both CBA and Mirvac delivered the buzzwords in buckets on Monday night.

“We are proud to co-create Australia’s signature innovation district at South Eveleigh – a place where entrepreneurs, educators, the community and businesses like ours can come together to solve the challenges of the future,” said CBA executive general manager, group property and security, Jennifer Saiz.

“Being part of the precinct will position the bank to deliver its long-term strategy to be the best in digital. This starts with a culture and workplace that’s centered on innovating for our customers. "

Our workplaces at South Eveleigh are designed with flexibility, wellbeing, sustainability and connectivity in mind. It’s a place where we’ll bring our people together to motivate and inspire them about the bank’s ambitious plans for the future.”

That may all be true, but one of the biggest challenges the new location nails is access to high frequency mass transit courtesy of Redfern Station that had some staff dreading the commute to Olympic Park.

“With each new workplace, we build on what we’ve learned. Our world-class workplaces at South Eveleigh are an evolution of the high standards set at our existing buildings Commonwealth Bank Place and Commonwealth Bank Square, Saiz said.

(Commonwealth Place, which backs onto the redeveloping Darling Harbour precinct and is opposite the Sydney International Convention Centre, is also built on Australian heritage having formerly been the site of the Sega World theme park.)

And despite some conspicuous bank humility on perks and bonuses in the wake of the Royal Commission, not to mention another $700 million provision for customer refunds, there’s still plenty to attract current prospective CBA staff to Axle.

Just ask its architects, Francis-Jones Morehen Thorp (FJMT) and the projects design director Richard Francis Jones who described it as an “advanced sustainable and collaborative workplace environment conceived like a miniature city, offering variation, vitality and choice in a refined and deeply human architecture.”

And that’s before a community centre, gym, childcare and an Indigenous rooftop farm are all thrown in.

After the past year of regulatory sandpapering, what self-respecting banker wouldn’t swap their high-rise corner offices with sweeping Sydney Harbour views to “just be”.