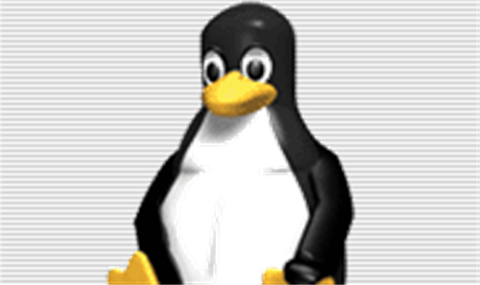 Microsoft could ban Linux installations on Windows 8 machines under its secure boot protocol according to academics.

The protocol was part of the Unified Extensible Firmware Interface (UEFI) (pdf), a more secure and efficient replacement for the BIOS.

But the secure boot protocol introduced into a draft UEFI specification release could ban Linux --which supports UEFI -- FreeBSD, and bootable applications from  Windows 8 machines.

A ban would be enforced by a white- and blacklist system that permits or denies software execution in conjunction with Microsoft signing keys.

Only “trusted certificate authorities” and OEM vendors could sign keys for software.

It could also prevent unsigned custom built kernels from being used according to Cambridge University PhD student and Linux blogger Matthew Garrett.

“In the near future the design of the kernel will mean [it] is part of the bootloader [which] means that kernels will also have to be signed, making it impossible for users or developers to build their own kernels. Finally, if we self-sign, it's still necessary to get our keys included by every OEM.”

Yet Microsoft said at it's Build Windows conference it was looking into dual-booting for Windows 8, although this may not help users seeking to run unsigned custom Linux boot loaders.

Ross Anderson, a professor at the university with expertise in cryptography and protocols, said UEFI was a reversion to the Trusted Computing model.

Garrett said there was “no indication” Microsoft would ban vendors from producing firmware to disable secure boot, but added “experience indicates that many firmware vendors and OEMs are interested in providing only the minimum of firmware functionality required for their market”.

“It's almost certainly the case that some systems will ship with the option of disabling this. It's probably not worth panicking yet, but it is worth being concerned.”