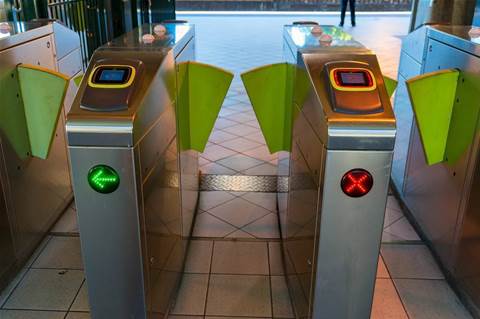 Thousands of Victorian commuters are set to take part in the next phase of the state’s smartphone-based payments app trial for public transport, Mobile Myki.

Minister for Public Transport Melissa Horne announced over the weekend the second phase of the cardless Myki trial that had originally been planned to take place before the end of last year.

Mobile Myki allows commuters to purchase a Myki, top up, and tap on and off on all existing Myki ticket gates and readers across metropolitan Melbourne and regional Victoria using their Android smartphone.

It will do this by leveraging near field communications (NFC) technology on Android smartphones, avoiding the need for any new infrastructure or equipment to be built.

The latest trial follows the “successful first phase trial with a limited, industry-based test group of users” that when announced last May had been planned to commence “in the coming months”.

The government said the trial had allowed commuters to “top up in a matter of second”, resulting in an “almost 90 per cent” satisfaction rating from users.

The second stage of the trial will see as many as 4000 commuters test the technology until the end of March, with feedback from the trial to inform the future rollout of the technology.

While the trial will be limited to Android users, the government said it was “explor[ing] options for making Mobile Myki available on other smartphones”.

“It’s so exciting to see this cutting-edge technology take the next step – with thousands of passengers getting chance to trial Mobile Myki,” Horne said.

“This is a great opportunity for passengers to help us shape the next generation of transport ticketing.”

Commuters wanting to take part in the trial can register their interest at ptv.vic.gov.au/mobilemyki