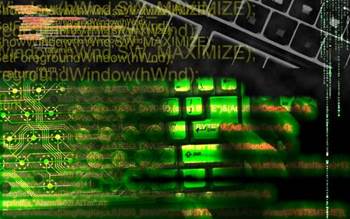 A US card-skimming operation that targeted a Florida store lasted nearly two months.

A letter penned by Kim Dawson, senior privacy director at Nordstrom -- the company which was targeted -- indicates that from August 14 to October 5, unauthorised keystroke-logging devices were implanted by six men that intended to steal customer credit card data.

Thanks to video evidence, the retailer was able to determine the length of the attack.

The men worked in groups in order to distract sales staff, while others set up the keyloggers. A total of 10 registers were rigged with the devices.

According to the letter, no Social Security numbers or other sensitive data was stolen in the incident, and only one customer in New Hampshire may have been impacted by the breach.

However, company officials have sent notification letters to any customers whose information may have been compromised in the breach, as well as providing them with a year of free credit monitoring.

The physical compromise aspect of this incident compares to that of a recent one impacting Barclays and Santander bank locations in London. In this scam, saboteurs posing as IT engineers rigged bank computers with keyboard video mouse devices to monitor and manipulate accounts.

Got a news tip for our journalists? Share it with us anonymously here.
Copyright © SC Magazine, US edition
Tags:
arrestcardingcrimefraudsecurityskimming